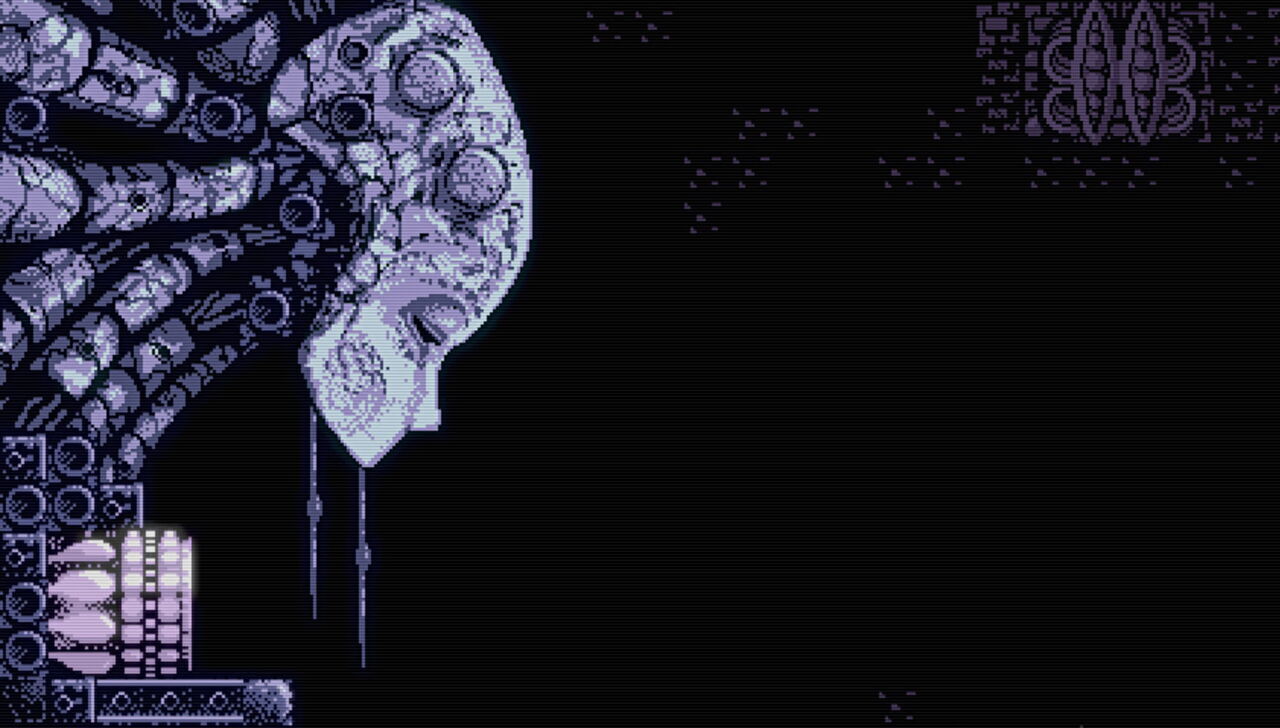 Big fan of the game - my brother downloaded it from steam about 2 months ago and he and I have been hooked since then. I was listening to the Retronauts Podcast wherein Jeremy Parish from that site interviewed Dan Adleman and Tom Happ about the game. He said something VERY interesting that I haven't seen anywhere online.

During the interview - specifically at 65:13, Tom Happ says:

The final boss you come to in the game was originally a different shape, but I realized in this end battle I wanted to be able to have Athetos and Elesonva both in the scene. So this boss I had designed, which was sort of like at the end of an underground corridor, wouldn't fit that at all, so I ended up just not using that design, period. But you can still see… there’s actually a way to glitch it so you can find that boss. And he… I think he’s somewhere near where the actual Athetos end boss is in the game.

Has anyone found this? Does he mean using the Address Disruptor or bombs? I think it seems more likely there’s a code to put into the tool that will open this up. I assume this would be somewhere in Mar Uru.

(edited by A Fandom user)
1

Yeah, the guy who first figured out how to decompile the game, extract it's data zipfile, load it's maps into an editor and modify the levels asked Tom about it.

What do you think?