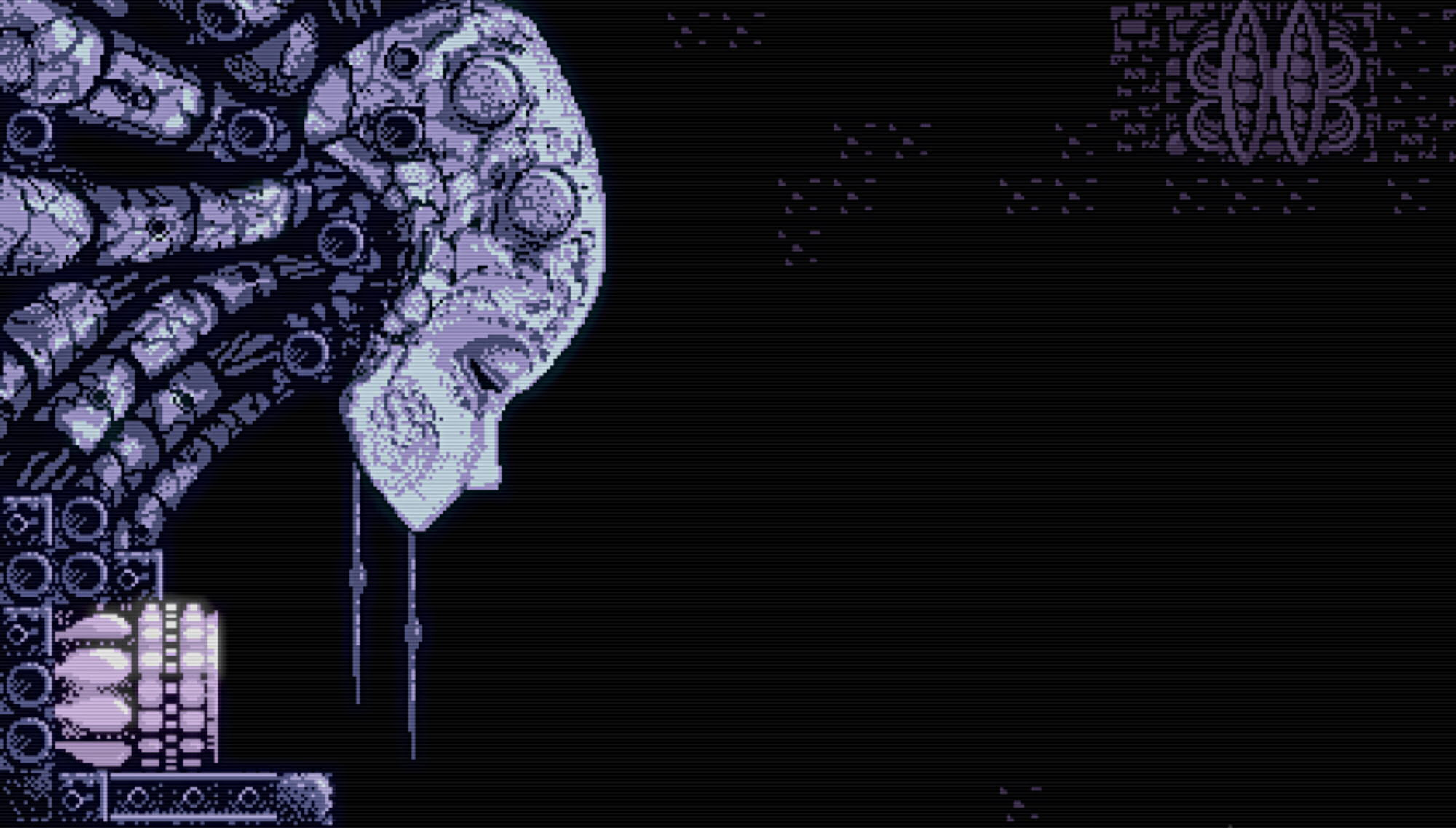 ALL POSTS
CrunchingPanda wrote:
Could the "masters of patterns" be referring to the Athetos collective?

The above is from a different thread , but this is a new topic.

What if Sudra is Earth, and when Trace Prime went through the Breach, he leapt forward into the future of what he would have created had he stayed behind? Stick with me a second...

In those far remote days, it was a time of war [...] It was not until [...] the last warrior and the last demon lie dying, that the people understood their sin. And so the arms of the apocalypse were sealed, the masters of patterns castrated, the old machines returned to slumber.

Disregard all events on Sudra for a moment and let's say that Trace had stayed on Earth after the pressure valve exploded.

He has a scientific epiphany that led to amazing advancements in technology! The scientific community initially calls him "Athetos", but his inventions are undeniable and this becomes a name of endearment. He creates a Rebirth Chamber that could heal humans of all sickness, including himself. This was The Land of Civilized Kings.

Eventually humanity squabbles and a new World War breaks out, the technology is misused, and futuristic weapons of mass destruction annihilate most of the planet. A peace treaty is called ("people understood their sin") and all this amazing technology is detroyed or put in safe storage as part of disarmament ("arms of the apocalypse were sealed"). The people are so traumatized by war that they swear off technology and become a religious society. Centuries pass and almost all records of Earth as it once was are forgotten, to the point where people have developed a new language and now call the planet "Sudra".

And jumping through the Breach, Trace Prime ends up here—not where, but when—after all that history. Of course he doesn't know anything about this "when" and most records are gone. He just sees the Sudrans and their amazing technology that they have sealed away. He assumes it is another planet (a la Planet of the Apes).

This would explain the Note titled "Letter", in which he writes that "Rebirth logs show that a man named Athetos came here once before - hundreds or possibly thousands of years ago." Yes! Athetos used a Rebirth Chamber to heal himself thousands of years ago—the one that stayed on Earth and invented the device, but he didn't "come here", he started here...Earth.

I like this theory a lot. Funny how an ambiguous story can give way to all of these realy great interpretations! Would this mean that Athetos is somehow responsible for the birth of the Rusalka?

(edited by A Fandom user)

What do you think?